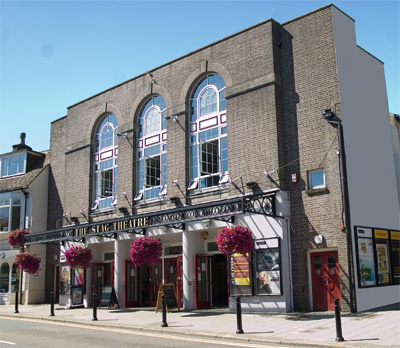 Probably the biggest work in the entire choral repertoire and performed here with Sevenoaks Symphony Orchestra.

Best known for his Operas, Giuseppe Verdi wrote his Requiem towards the latter part of his working life, building on the development of his operatic writing but continuing to show new development in conveying drama and emotion. First performed in 1874 his Requiem uses many of the techniques he learned in opera and, whilst scored for operatic forces – particularly in the sumptuous parts given to the soloists – the Requiem is by no means an “opera in ecclesiastical dress”.

The scale of the orchestral writing demands forces beyond those normally available to Sevenoaks Philharmonic Choir alone, so we are pleased to promote this collaboration with our friends of the Sevenoaks Symphony Orchestra and to provide this concert at The Stag Theatre as part of Sevenoaks Summer Festival.

Concert not yet on sale

Tickets are not yet on sale for this concert – please come back nearer the concert date.

Please click here for details of our upcoming concerts.